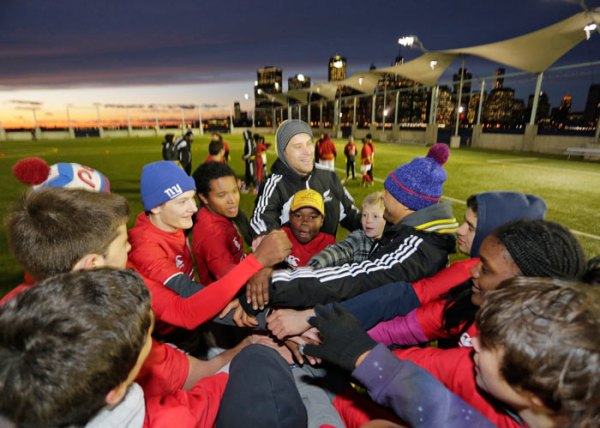 One thought on “7 Components of Camaraderie: One of Rugby’s Greatest Assets”